This post makes me feel super old, but that feeling may also be a result of forgetting to take my Centrum Silver this morning.  Dag-nab-it, okay, so I’m not that old (Level 32), but I will say this: whenever I tune in to Twitch.tv, it makes me feel like a kid again.  Which made me think: what if the world of Twitch, video game streaming, and esports was big in my day? And when I say my day, I mean like from the late 80’s with my first NES to my college days in the early 2000’s?  Which games would be biggest on Twitch?

Alright, before we dive into the games I think would be huge if Twitch were around back then, we have to throw some assumptions onto the proverbial table that will handle all the technical issues that undoubtedly throw a wrench into this discussion.  For example, streaming technology, let alone the Internet, didn’t even freaking exist until the mid 1990’s for most people, so Twitch wasn’t even fathomable let alone possible.  Web cams are an entirely other story, but you see what I’m getting at: you’re going to have to activate that imagination of yours here, and resist the urge to think in realities, because that’s not cool when we’re trying to dream and reminisce about the past.  Alright, so we’re cool on that? Awesome, let’s get this done then, shall we?

MMO: EverQuest (As in the ORIGINAL) 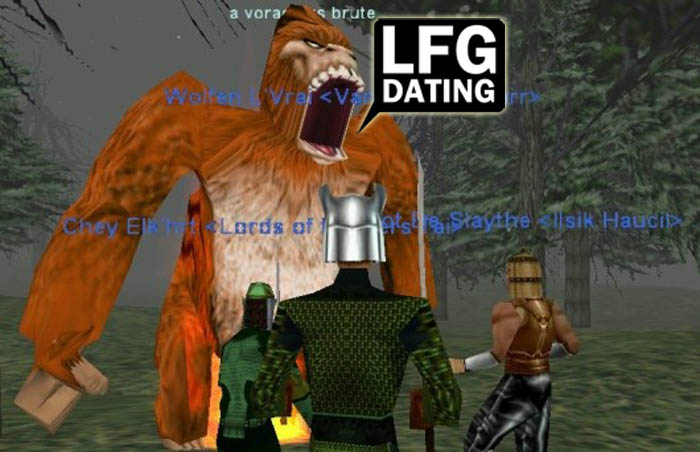 World of Warcraft has been king of the MMO market now for an insane amount of time, and while Blizzard’s cash cow surely isn’t as popular as it once was, it will likely still be around for years to come.  But way back when, oh in the late 90’s, there was a WoW before the WoW, and it was called EverQuest.  Norrath – not Azeroth – was the place to be, and EQ would certainly have been king of the Twitch MMORPG streaming category up until WoW arrived.  Awesomely enough, you can still get your original EverQuest fill at a place called Project 1999, which is a privately-owned server that emulates the exact retro EQ experience we all (most/some of us?) enjoyed after we all dialed in on our 56k modems.  And for those of you who have no idea wtf a modem is, I leave you with this. 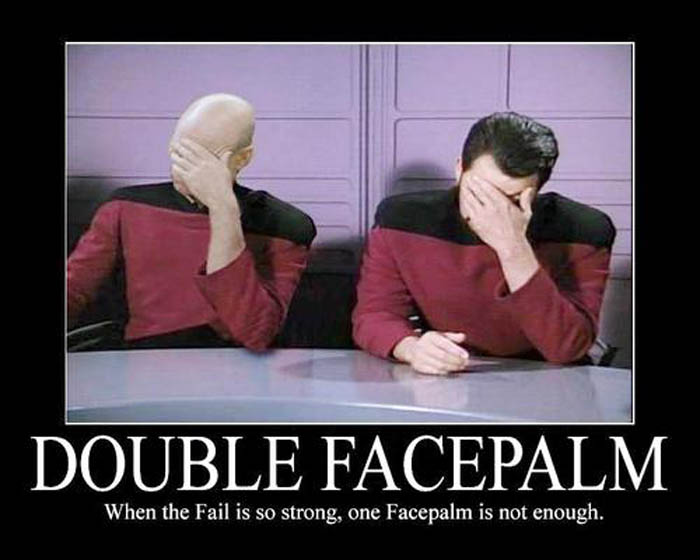 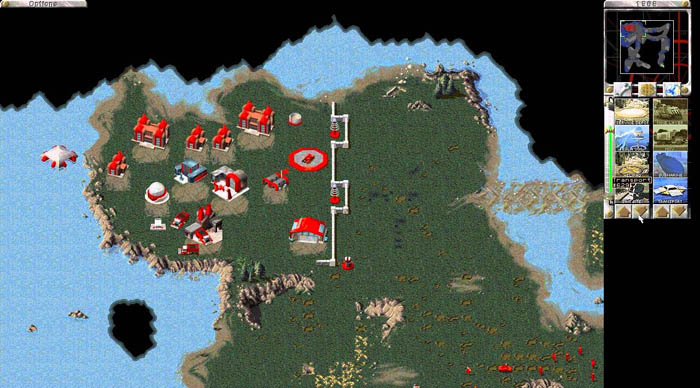 Before my e-mail inbox gets Zerg-rushed by the original StarCraft fan nation, let me just state that yes, StarCraft 1 would 100% reign as the top RTS game on Twitch if it were around in the late 90’s.  But, I will also inject this into your brains: Red Alert actually hit PC hard drives two years earlier (1996 vs 1998), and in most C&C fan’s opinions (well, at least mine) the original Red Alert was the best title in the entire C&C franchise.  While Red Alert 2 was also insanely spectacular, I think we can all agree the series has gone down hill since then.  Nevertheless, the late 90’s Twitch would have been an epic streaming battle between both RTS crowds, and it would have been a blast.  What a great RTS era that was, wasn’t it?

On a side note, the original Red Alert for PC is arguably my favorite game of all-time.  If anyone remembers Heat.net (a free, PC online multiplayer arena like Battle.net), then you get extra points here.  No kidding: this guy used to pretend he was sick in eighth grade just so he could stay home and kick people’s asses in Red Alert on Heat.net.  Ahh, memories (I popped that Centrum Silver, so they’re all flooding back in now). 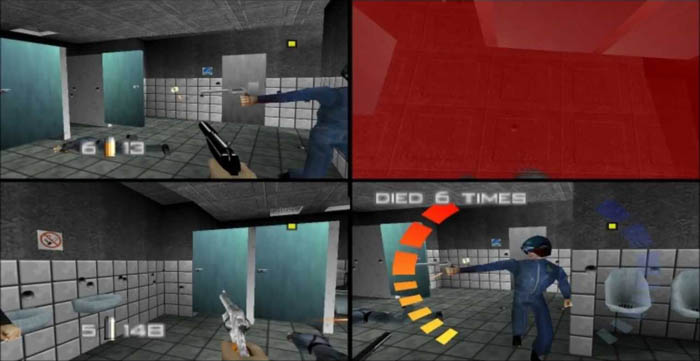 Like the previous genre, the FPS shooter world would have plenty of entries into the most streamed Twitch title if it were around in the late 90’s (Half-Life definitely would be tops IMO), but from a multiplayer perspective I don’t think anything would beat Goldeneye. Yes, other games like Quake come to mind, and deservedly so, but did any FPS multiplayer experience capture the industry’s attention more so than Goldeneye 64?  Maybe it’s just me because I’m obsessed with this game, but who thinks it would be awesome to see this make a global comeback with massive online tournaments?

So once again, from a technological perspective, there’s a reason Twitch wasn’t around, so take this post with a grain of salt.  And of course, there are likely a baker’s dozen worth of games that we missed on that certainly would have been big on Twitch back then, but hey, that’s what the comments are for!

On a final note, if you’re streaming on Twitch (who isn’t these days?), and you haven’t signed up for LFG’s affiliate program yet, you’re really missing out.  Check out our previous post on How to Make Money on Twitch (with LFG), and you can high five us later!

As always, thanks for stopping by LFGdating, and happy streaming!